The Last Unhealthy Relationship I Ever Had. 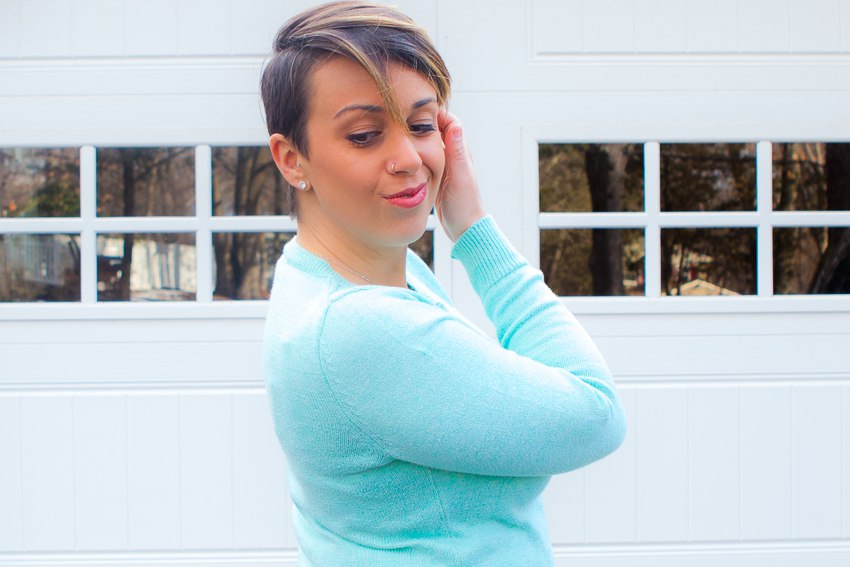 This ones a fun one guys. I promise. I have been thinking a lot about what to write when it comes to my relationship stories. I seriously have a ton. Some are sad stories… which I won’t get into now… and some are actually pretty entertaining and worth a good laugh. But over all.. I have a bunch of unhealthy relationship narratives that I hope I never forget.

… like the time I was 14 and my boyfriend picked me up from McDonalds in a limo to impress me…. but it was actually really embarrassing because he serenaded me with a song out loud in a parking lot and everyone was laughing. – truth.

But this one is a good one too: The Last Unhealthy Relationship I ever had. Let’s call him….. Earl. I gotta make  up a name guys.

Early on, Earl was super cool guy. We had a ton of fun. We went out dancing, spent some time partying away into the late hours… I tried a lot of new things with Earl. He took me to awesome restaurants. He brought me to a rave party once… It was fun. FUN FUN FUN.

Earl wanted me to be his girlfriend…SOOOO bad. But I just wasn’t into it for some reason. The idea of having a title and being someone else at that point in my life wasn’t really sitting with me in a good way. I just wanted to be free and have fun like I was doing. He was so interested in me and I had a feeling that once I became his girlfriend, that would all change. So I kept pushing off the idea of being monogamous and throwing a title on “US.” …. but then one day I gave in. And I was right. Things changed. And an unhealthy relationship formed. 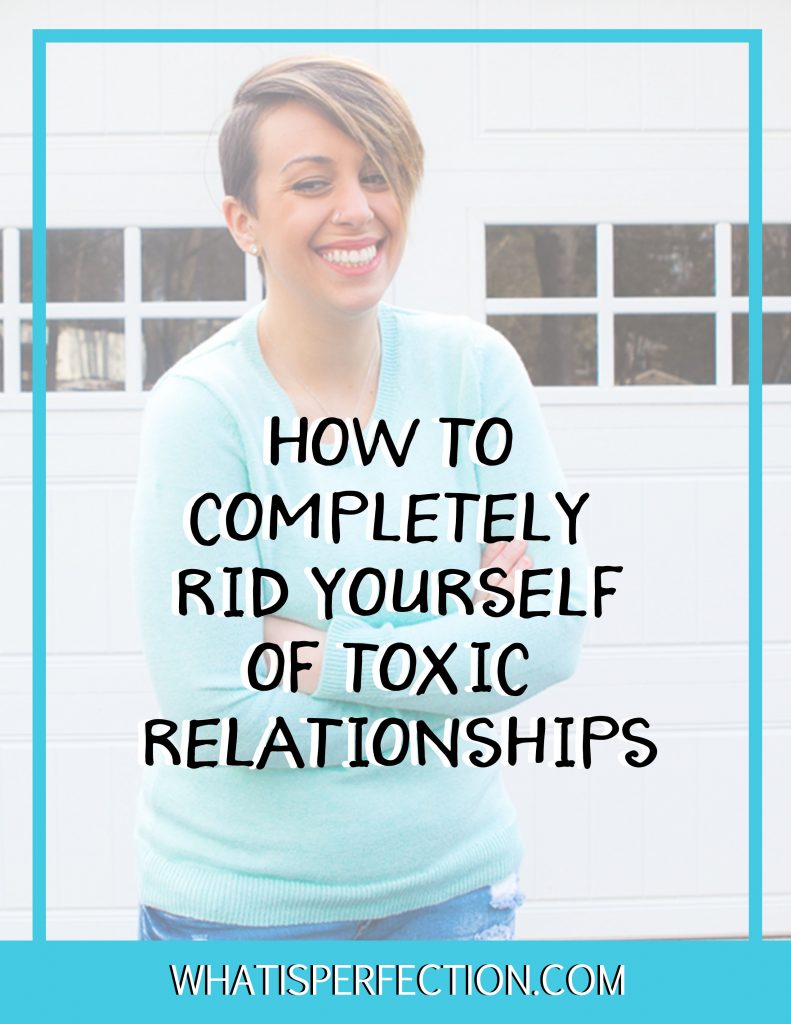 Maybe it was because I suddenly expected more of him… with the title and everything. Or maybe he got scared. He wasn’t exactly experienced when it came to being in a committed relationship — so I don’t really blame Earl. I loved Earl. I loved him very much.

But people change. Relationships change. And then certain things started happening that just began to bother me.

Like the time I moved into my new apartment. I was by myself for the first time living on my own… NO idea what I was doing…. Felt really vulnerable. Earl was going to come by and help me unpack. “I’ll be there in an hour,” he said.

Turns out he was at a concert. Months before I told him I was interested in going… he told me “I don’t really like going to concerts.”

I felt kind of like.. Ugh… bothered? Upset? Left behind? Forgotten about maybe. But whatever. We weren’t serious. It wasn’t like it was his obligation or anything.

Then when I thought I had a gas leak and asked him to come over to check it out — he went out to lunch with a girl friend of his instead. Lame. I  wasn’t jealous or anything…. I WAS HUNGRY TOO GUYS!  But I couldn’t use my oven thinking that I could smell gas in my house! Whatever.

The lame “keeping me waiting” pattern of visiting Earl had with me kept coming. Unhealthy relationship sign number one. Why was I always waiting???? Not to mention when he DID come visit, I was always so eager for him to come I would actually offer to pay his taxi fare…. and he WOULD ACCEPT EVERY TIME! (sometimes asking for it when I Forgot)….BIG W-T-F on that one.

Then unhealthy relationship warning signs came again! He would come over just to crash on my couch and watch TV after partying hard at a club I was just too tired to go to. When I wanted to stay in, it didn’t really matter to him. He would leave me and come back for munchies and tv time later. It was like we were never on the same page another unhealthy relationship warning sign. 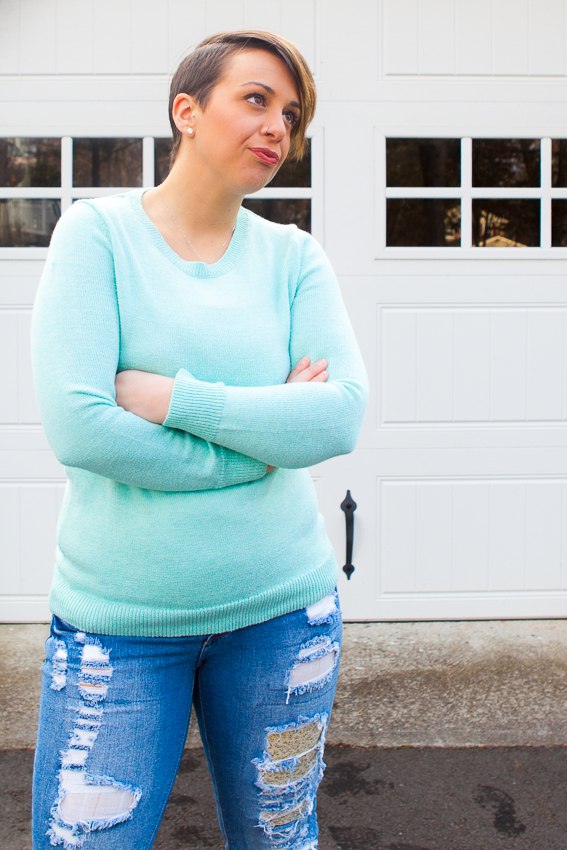 Sure those things bothered me at the time. I laugh about it now. But back then I was new to dating again and didn’t really know what to expect. “Should I really be sticking it out hoping this guy actually wants to spend time with me?” I thought.

Then one day my Birthday came. And this was the unhealthy relationship warning sign that kind of kicked me in. He took me out to lunch, told me my gift was in the mail. I decided that after lunch I wanted to treat myself to a new gym bag from the Lululemon store… YAY For expensive things! This was my gift to me! But he brushed it off. Told me he needed to get somewhere and that I could go to the store or walk with him. So I walked with him. Then the next day he invited me over. I arrived ON TIME. but REALLLY had to pee. So I rushed to the bathroom. While I was… well…. lets just say in there and sitting…. he flung the door open and threw a shopping bag on my lap.

It was the Lulu Lemon Gym Bag…. unwrapped. Unshipped. With the store receipt in the bag.

So he lied. Never got me anything….just grabbed it later on that day after I mentioned I wanted it.

Lying? A BIGGGG no no in my book. A BIG unhealthy relationship sign.. Even if it is about something small.

And not caring enough about me to think of something on his own? I am the LAST person to be materialistic… I would have much rather liked a 20 dollar gift with thought than what was sitting in my lap while  I was in the bathroom.

And let’s not even TALK About delivery guys. REALLY lame delivery. 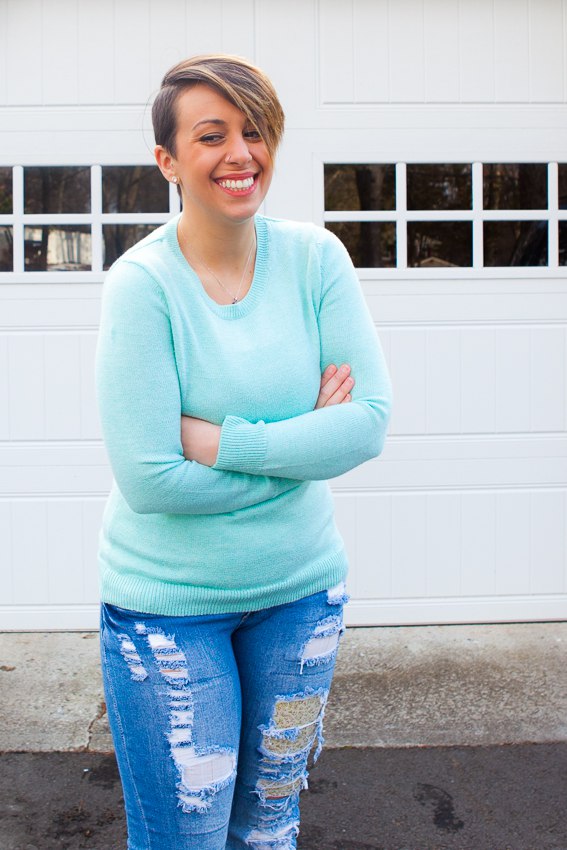 I cried a lot trying to get him to see how his habits were effecting me. But today I can smile and laugh about the adventure Earl took me on during our time together. It was the first time I could clearly see something wasn’t working for me. And I didn’t TRY to make it work for too long. I didn’t linger on something that was clearly so wrong for me. I was able to recognize it, try to alter what I could, and when I couldn’t: I walked away.

You don’t have to keep every one you ever loved around forever.

Even if they do still have your heart in some way or another….. they don’t have to have your whole life too.

Liked this Post? Check Out A Few of My Other Stories!

My Eating Disorder and the Road to Recovery.

How I Found My Self Worth.