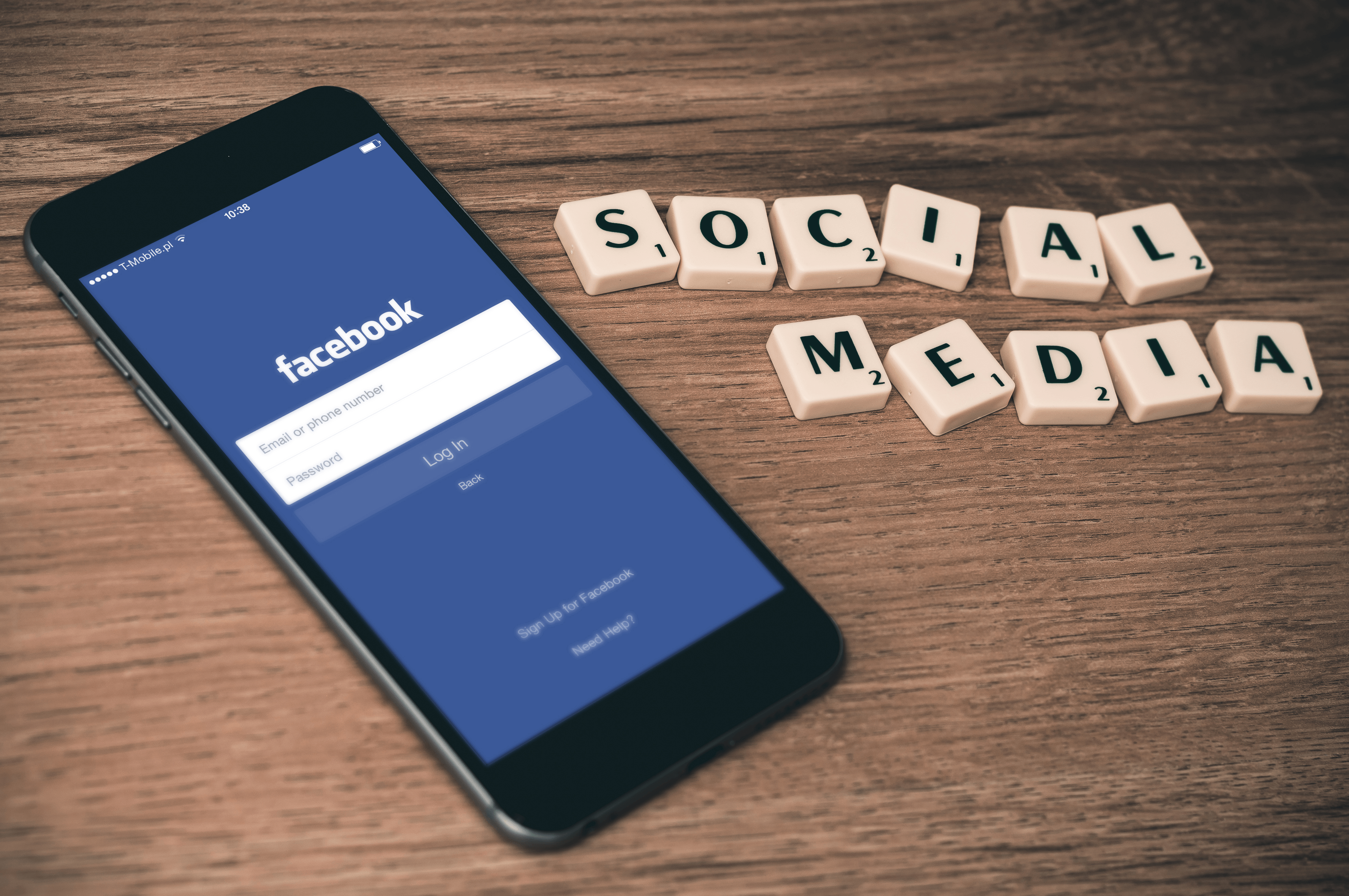 I admit it. I have a Facebook ritual. Every morning, groggy and with a hungover feeling that only grows as I grow closer to the age of 30, I grab my cup of tea, sit on the couch, and scroll through the thousands of posts that my newsfeed has collected overnight.  In between slurping my tea and half watching an overplayed episode of Married with Children, I aimlessly scroll through newly created memories of other people that are now “official memories.” And if my ridiculous college years taught me anything, t’s that nothing is official unless there’s a post about it on Facebook first.

There are a lot of official memories… no matter what day of the week there is always something new. There are pictures of social gatherings I haven’t attended, spoiler statuses of top television shows I haven’t yet seen, engagements, birthdays, new relationships, old relationships, and lots of other exciting things that some how I feel I am a part of. Somehow connected to. I am connected with nearly 1,000 people – people who are considered my “Facebook friends,” but in reality, most of them are people who I don’t know at all. 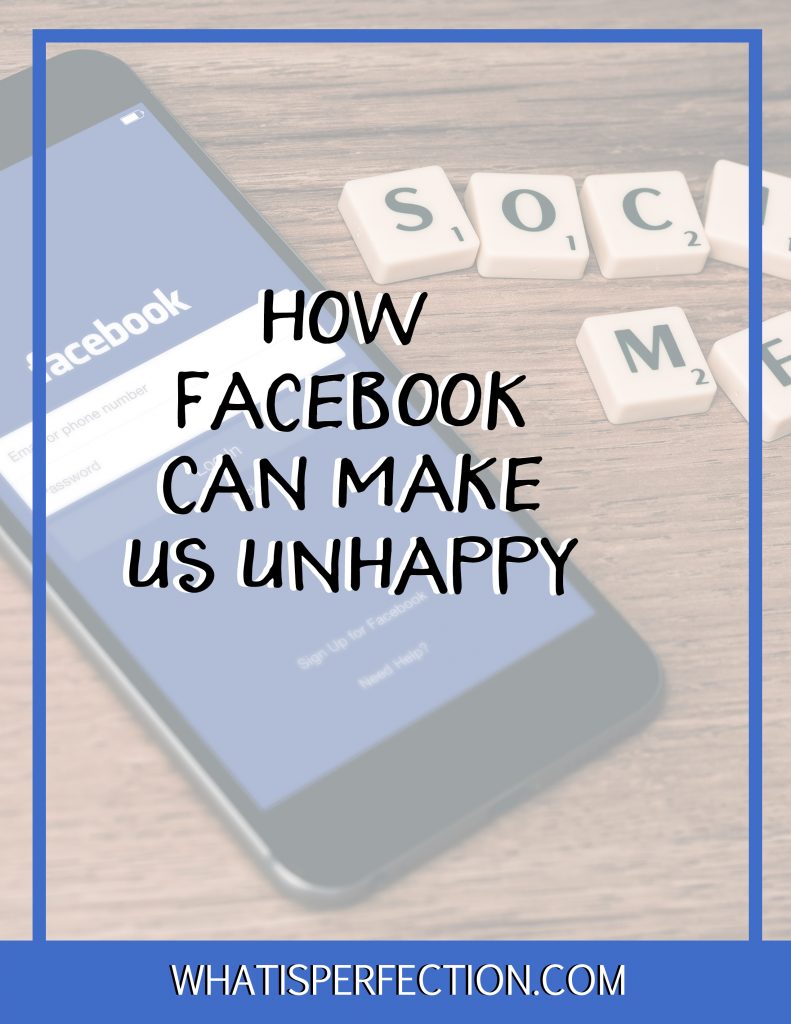 The truth is, most of these friends aren’t. They are people I haven’t talked to in years – if ever at all. Men and women who in some former life I was once connected to as a child… like the girl I wanted to be friends with in high school and never was, the football star who was once too popular to be in my social circle and is now working as a part time plumber and living with his parents at the prime age of 27. Or the ex-friend who broke ties and never speaks to me but still has a quirky web presence and an awesome adorable cat that I enjoy seeing.

Some how, in some way, I feel connected to all of these people. Involved. A part of their lives. But in a lot of other ways that make more sense, I am not at all a part of theirs.

This is social media. This is the world we live in. And this is what we see every single day – the reminder of what everyone else is doing, how they are living, and whether or not they are happy. And we are constantly scrolling through the lives of other people just to fill or waste the time in our own. Whether you do it in the middle of the day, before bed or in the morning with a cup of caffeine, you do it. You sift through post after post of a world of old friends that, to be honest, aren’t friends in the sense we knew growing up.

We Like it. We hate it. We love it. We laugh at it. We sometimes even envy it. Post after post we feel emotions. In the beginning of my college years, Facebook was a place to feel good. It was a place to post all the great exciting things you were doing and okay, yes, sometimes stalk an ex boyfriend or two. But as I have gotten older, Facebook has turned into something far more complicated – a place to feel doubt in the authenticity of your own life. “Am I doing it right?” “Is my happiness as true as everyone else’s?”

I see pictures from girls I went to high school with who are still going out and getting together… and I wonder why I don’t do that. Or why I don’t have old high school friends to do it with.

I see pictures of romantic dates from girls who are still in love with their high school sweet hearts and I wonder if my life is full of enough romance.

I see pictures of proposals and weddings and I wonder if my life is moving fast enough.

And then I see pictures of Facebook friends having babies. Lots and lots of babies. Crawling, Walking, Graduating from Kindergarten – doing things that I never once pictured celebrating in my own life or taking a picture of and posting to Facebook because I don’t have kids… and then I wonder if I am wrong for not wanting something that so many other people are doing and wanting and feeling so much happiness from.

That thought exhausts me.

But alas, this is Facebook: The land of second guessing yourself.

The truth is Facebook is the world where you go to wonder if you are doing it right. Facebook is the place to ask yourself if you are happy as you can be based on how happy other people are. Facebook is the place to feel better about yourself because perfect people you once knew are now a mess. The place where you feel worse about yourself for other people having their shit so well put together. The place where you can go and wonder about whether or not you should watch that TV show because everyone else is. Or should you buy that hand bag because it was on 20 other friends’ pages this month.

It is the land of peer pressure to the extreme. And if everyone is doing it why aren’t you?

We live in a world of opportunity… and with Facebook connecting us, we are constantly wondering if we are taking the right ones based on what everyone else is doing.

If you ever felt this way, you aren’t alone. It’s funny that I am writing a post trying to connect us on the topic of Facebook connecting us, but it is true. We aren’t alone on this issue. I would certainly hate it if no one had any relatable feelings to this article, but I am pretty sure a few of you out there can relate to this. And that is okay.

It is okay to recognize this feeling of second guessing your life based on what everyone else is doing with theirs. It’s a common natural feeling. And you shouldn’t be embarrassed. But what would be even better than second guessing is to just understand that it’s okay to live your life against the norm of others. If you are the girl sticking out like  a sore thumb on your newsfeed for doing different things with your life compared to others – don’t hide from it. Fucking own it. It doesn’t matter what Sally from high school is doing seven years later. it doesn’t matter who your former crush married and shacked up with. Sure their lives are cool and exciting but they should in no way dictate your own. Your life is your life and if it’s different than everyone else’s that’s something to be proud of. So go ahead and say fuck it to everyone else’ happiness and just go figure out what happiness means to you. And if that means taking a break for Facebook for a while just to figure out what it is you feel and want for yourself, then go do it. Don’t let Facebook keep you from feeling good about your own life based on how many emoji’s you get on that picture of you and your dog.