What I learned when I hit rock bottom.

Rock bottom is the shittiest place to be.

And I guess, like most of us, I’ve hit it a few times in my life.

Before I was the “What is Perfection” girl, I was actually, the “What the heck is wrong with her” girl.

Because seriously, I was super miserable in my life.

It was so bad, that in 2009 I attempted suicide.
My abusive boyfriend had pushed me over the edge. I had enough.
And I wanted to give up on my life.
So I grabbed a bottle of pills. The next thing I knew,
I was waking up in the hospital with a second chance.

I struggled for a really long time after that.

I knew in my heart that I didn’t want live my life unhappy and insecure.
And I knew there was more to living than hating life. I just had no idea how to change it. 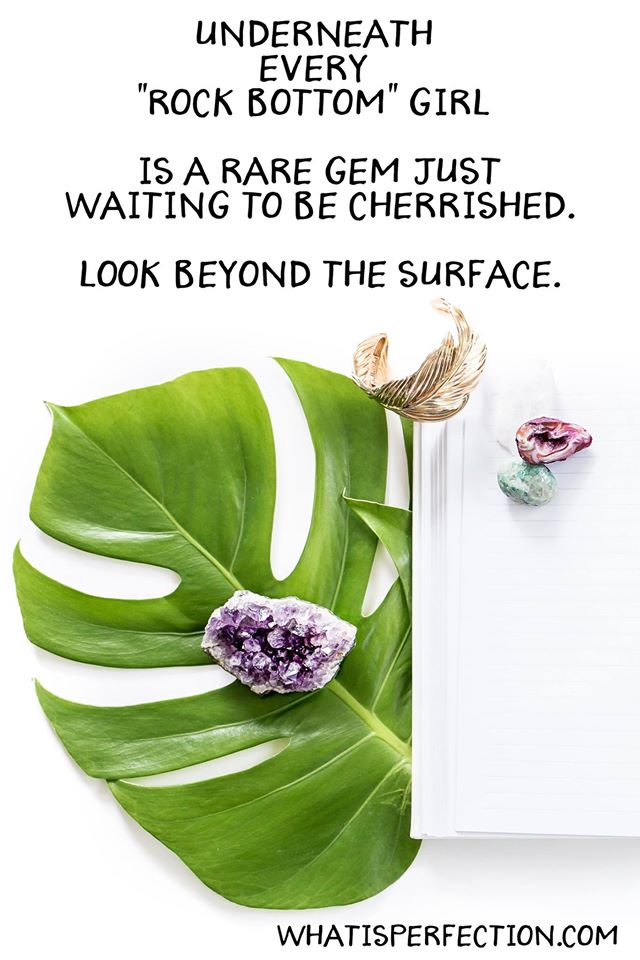 “Life is a succession of lessons which must be lived to be understood.”

But sometimes, it takes you a long time to learn them. Sometimes rockbottom happens a few times before your life can change.

In 2008 –  I tried to kill myself.
In 2009 I spent the year in and out of psychiatric wards,
struggling with a drug addiction and suicidal thoughts.
–
I spent 2010 heavily medicated trying to numb the pain
and the fact that my husband was lying, cheating and using drugs.
in 2011, we went bankrupt.
Financially and emotionally broke.–
I HIT ROCK BOTTOM. AGAIN.
So 2012 I decided to make a change.
I decided I was going to be a
BRAND NEW ME.
The moment I made that decision,
Everything about my nightmare life changed.
-I stopped living at rock bottom.
-I landed my dream job.
-I left my unhappy marriage.
-Found true love.
-I bought a house.
-I got engaged.
-I kicked my addictions.
-I beat my eating disorder.
-I went off medication.
-I ran my first half marathon.
-I lost 60 pounds and took my first vacation.
I found true happiness. 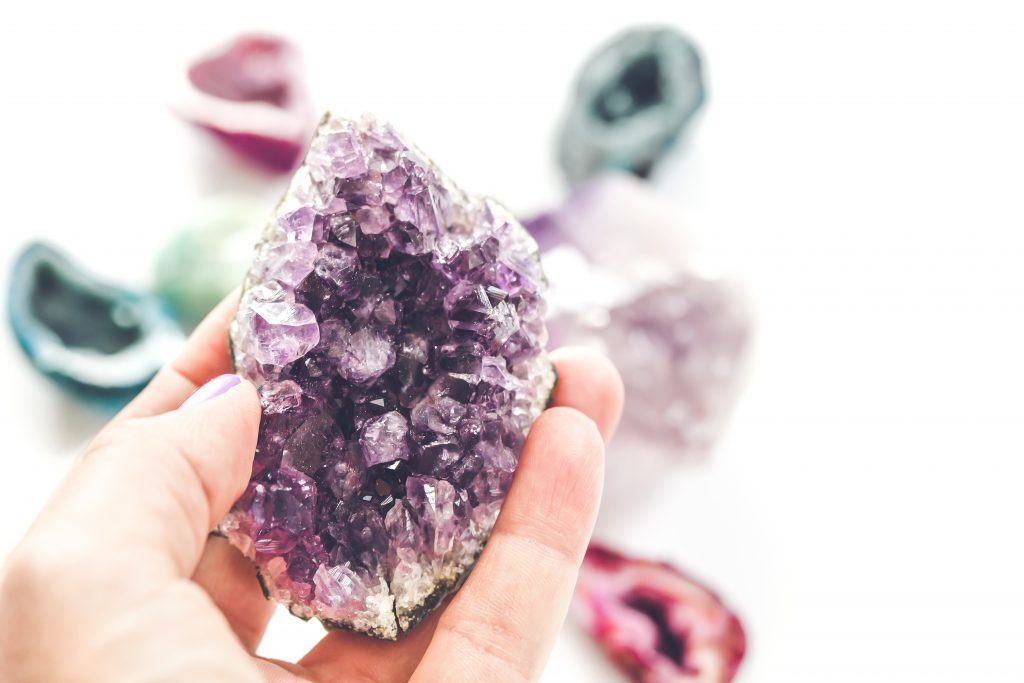 Yes. All of those things happened to me. And they can happen to you too.

Because rockbottom is not permanent. Pain is temporary and all those silly cliches are actually sort of true.

The minute you make a decision to change your life, you can actually change it.

When you make that decision is entirely up to you.

Yes I completely transformed my life.
But it didn’t happen by accident.

It happened with hard work, determination, and endless endless drive to be the person I deserved and wanted to be.
I finally took a stand that year in 2012 when I hit rock bottom.
“The way you have been living is NOT you. YOU deserve BETTER.”
And I realized no one was going to hand me “better.” I needed to go out and fight for it.
If you are ready to fight for your life – don’t wait to go out and create it.

I love you, believe in you, and want you to know, whatever you want,
you deserve it.