My Imperfect Label: Being Mentally Ill. In 2008 I was diagnosed with a mental illness. It was my first year of college. It was also the first year I attempted suicide. And the year I was raped. Yeah…a lot of big things happened for me that year. A lot of big and scary things.

But probably the most monumental moment in 2008 – the one that hurt the most – was the moment I decided that I was exactly what everyone else thought I was:

And I thought life would always be that way.

Boy oh boy was I wrong. 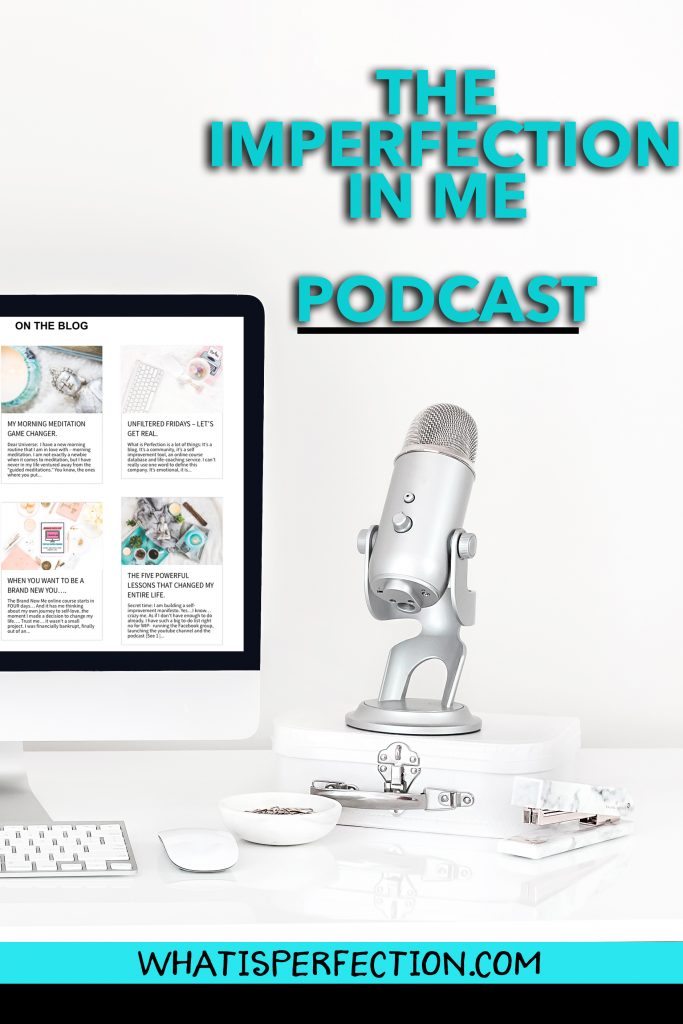 I’m keeping today’s post on the blog short and sweet.. because honestly, the Podcast says it all. Today, live, is episode two: “Labeled Imperfect and mentally Ill.”

I urge you guys to all go check it out. It’s available on iTunes and Google Play. 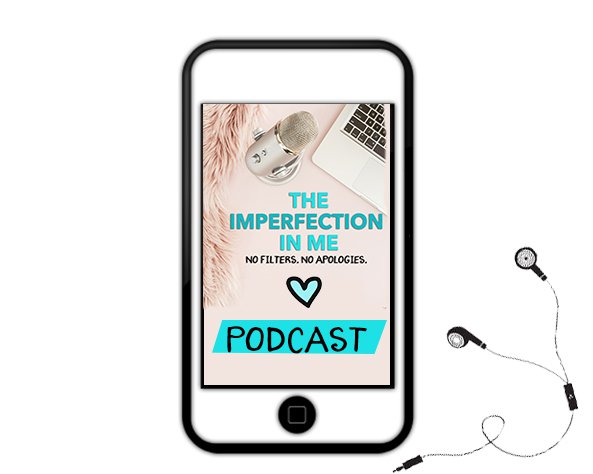 Questions about it? Comments? Get at me in the community group!